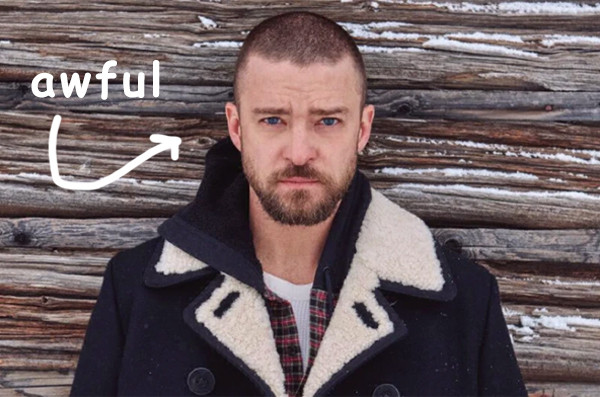 Justin Timberlake: former boy band member, extreme fan of ramen noodles, SNL fave, serial cheater. There’s a lot to hate here. But his most egregious crime is still how he did Janet Jackson dirty. It’s been 15 years since the Superbowl Half Time show where Timberlake exposed Jackson’s breast to television audiences and we may never truly know how much of the stunt was planned ahead of time. But we *can* look at the immediate fallout. Despite allegedly having been in the know of the stunt ahead of time, MTV banned Janet Jackson’s music and videos from their network. The Grammy’s rescinded Jackson’s invitation to the ceremony that year (despite a previously planned tribute she was meant to perform for Luther Vandross). Not only was Timberlake still invited, he performed 3 times and won 2 Grammy’s. Justin was allowed screen time to appear apologetic and innocent while Jackson was demonized by the public and banned from radio for four years. Justin’s silence made him complicit in this and has him forever branded as awful.

“fun” fact: The difficulty in finding the video clips of Janet Jackson’s breast being exposed is what led to the creation of YouTube. 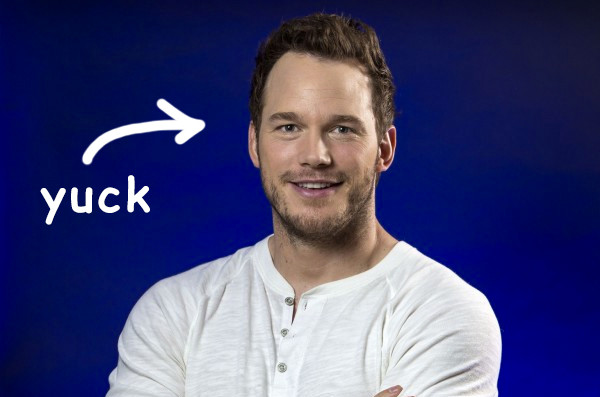 Chris “Chris P Ratt” Pratt rose to fame playing lovable dufus Andy Dwyer on the much beloved NBC show “Parks and Rec”. Since then, he has secured lifetime wealth and fame by being cast in Marvel’s Guardians of the Galaxy. Audiences, moms, and Jeff Bezos’s everywhere love how fun, lovable, and cute he is. But also, he’s kind of the worst. A quick rundown of terrible things Pratt has done that makes him awful:
-When he was 25, he dated his barely legal costar Emily Van Camp (there is a LOT of speculation that this relationship actually began when Emily when still underaged)
-Doesn’t just like to hunt animals, also likes to be a neglectful pet owner
-is a member of Hillsong, a

church infamous for it’s anti-LGBTQ practices
-Decided to wait until marriage to have sex with now wife, Katherine Schwarzenegger, which makes him seem like a pretty big nerd
-just has a smug face
-uses plastic water bottles 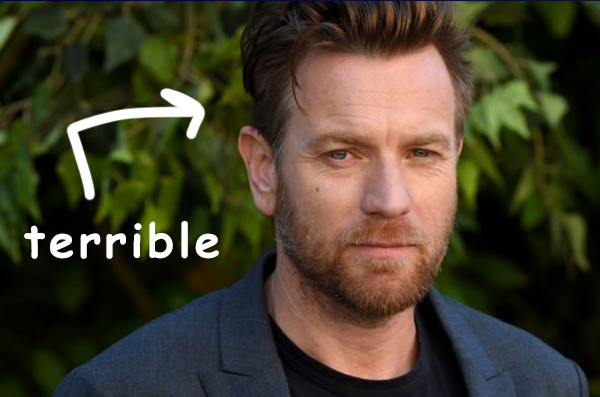 Ewan McGregor is loved by fans of Star Wars, musicals, horrific cinematic poop scenes, and Tim Burton alike. He’s had a long and successful career that has netted him a single Golden Globe win and an MTV Movie Award. His most critically acclaimed roles include 4 documentaries about bears, a documentary about Scotland, Fargo, and Trainspotting. However, Ewan also starred in the much less critically acclaimed Roman Polanski film, Ghost Writer. McGregor has lauded Polanski as being “one of the best filmmakers there is” and let it be known that Polanski was someone he had been wanting to work with, despite it being public knowledge for over 30 years that Polanski is a child rapist. In 2019, it was discovered that McGregor had been cheating on his wife of 20 years, Eve Mavrakis, with costar Mary Elizabeth Winstead. Mavrakis and McGregor’s children have been outspokenly disgusted with him, revealing that he had previously invited Winstead into their home as a dinner guest while he had been having an affair with her. 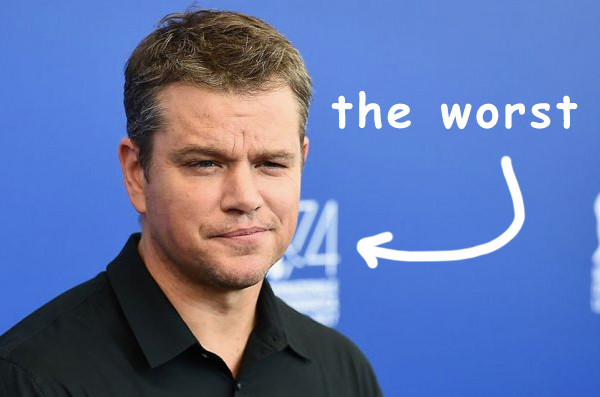 Matt Damon and Ben Affleck’s stories are inseparably intwined together: they are the best friends that broke into fame, hand in hand, after writing and starring in Good Will Hunting. Their friendship is so strong that they are currently working on another movie together about a woman who may or may not have falsely accused one of them of rape. Truly, these are the sensitive storytellers the world needs to tell this story. Or maybe not, after Damon’s insensitive comments that he didn’t see women as real people until his daughters were born. Or his continued friendship with Affleck, after being accused of sexual assault by both One Tree Hill’s Hilarie Burton and makeup artist Annamarie Tendler. Or his repeated defense of Casey Affleck, also a noted sexual assaulter. Or his knowledge and silence on the fact that Harvey Weinstein was a sexual predator (to the point that he helped bury a story about Weinstein in 2004). Hmm, maybe stay in your lane and never speak again, Matt. 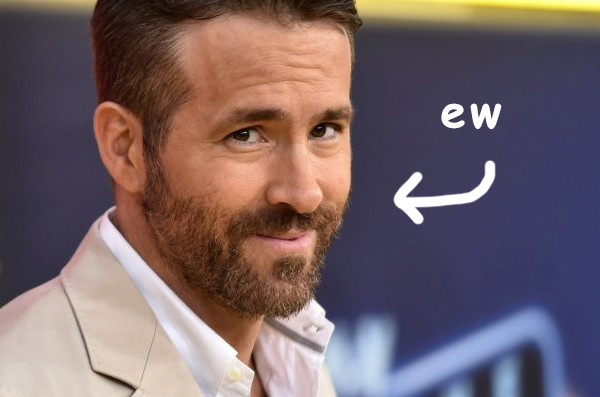 Ryan Reynolds experienced a career renaissance after helping bring Deadpool to the big screen and is now beloved by the same audiences who once derided him being a bland and boring rom com actor. Except he still chose to get married on a plantation, the literal site of the torture and murder of generations of black people. He can do as many Taylor Swift music videos and Pokemon movies as he wants, but he will be forever tainted.