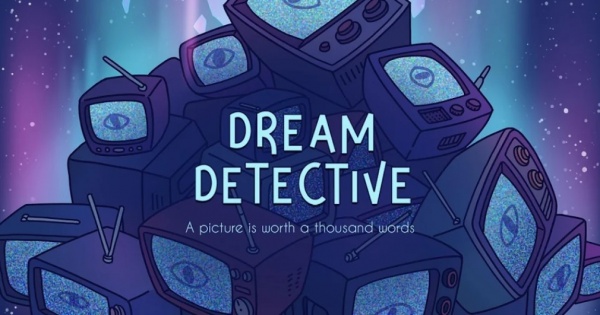 Dream Detective is a very beautiful looking object hunting game from FunPlus and Game Century. I’m generally not massively fond of these types of games but this one certainly has an art style you don’t see often that really helps it stand out. It’s available now for iOS and Android.

The various paintings that you’ll be pixel hunting seem to be inspired by, well, almost anything really. There’s everything from references to famous paintings such as Edvard Munch’s ‘Scream’ to Ancient Egyptian tombs and even the Superbowl.

So, it’s a mixture of well-known places, events and even art. It’s all stylised with the same aesthetic though, which makes a lot of the appeal come from seeing the different paintings in the first place. There are over 200 to see in the game itself where you’ll be hunting for a list of objects.

There is a story in Dream Detective to that tries to tie all of this together. When you’re hunting through the different paintings you’ll be technically playing as a young girl called Allie. She’s ended up in a place called Dream Land where a Time Crystal has been shattered, you’ll have to restore order by finding objects that shouldn’t be there or are out of their usual place.

It promises thousands of lines of dialogue, so it certainly sounds like they’ve put a lot of time into the game’s narrative. How good that is will, of course, depend on the quality of writing and if the story can be interesting enough for people to pay attention to it rather than solely hunting for objects.

Dream Detective is available now on the App Store and Google Play. It’s a free-to-play game with in-app purchases.