Glamour‘s know-it-all guy-about-relationships, Jake, thinks us gals put on certain acts to attract men. Now, I’m willing to cop to having tried out a few flirting tactics here and there—but to me, morphing into a girl I’m not, just to snag a dude, was never in the cards. How freaking exhausting.

It’s hard enough being me sometimes, why the hell would I try to be “outgoing-dancing-on-the-bar-because-I’m-sooooo-fun” me? Or “that-should-have-been-a-foul-go-Celtics” me? I just don’t think most of us out there are that contrived in our date-me ploys. And if you are pulling this BS, well, you ain’t fooling anyone, most of all the male species (or this Jake character and his bros). What do you think of these five ladies? My two cents are following his “sage” words…

Women who are always dancing on the bar

“This is a metaphor, people. Think of it this way. If a woman dances on the bar once in a while, after three shots of tequila or a break-up or some jackass dares her to—that kind of behavior is hot. But when you’re talking about the kind of woman who always dances on bars, who’d dance on the bar at an airport Chili’s, who will do the equivalent of dancing on a bar whenever possible… well there’s just something look-at-me about that kind of behavior that isn’t that hot.”

I can’t say I’ve ever met a girl who is, at 5 p.m., way before her first shot of woo-whoo-Jager, predicting a bar dance. Call me naive. The exceptions would be: Strippers, those girls who starred in “Coyote Ugly.” Any girl worth her salt in flirting knows dancing on the bar only attracts attention from the guys you…don’t want attention from. And same goes for any of the other look-at-me things to which he’s referring.

“You know the woman who always talks about how she just loves steak and loves it bloody and brags (a little too loudly) about how much she knows about slugging percentage and bunting? We can see through that. Genuine love of baseball on the other hand? Awesome.”

OK, this I’ll give to him. What’s the worse (and even more pathetically obvious) act? Football season rolls around and, let’s say, the Giants won last year’s Superbowl. Guys head out in packs to sports bars to watch the game. Who appears but the ladies wearing the kids-M sized jersey and drinking something that is not beer blatantly looking for attention (instead of at the flat-screens). If you’re smart, you know you’ll never get any attention while the actual Giants are on the TV. After the game, it’s a different story. But…seriously?

“A little tipsy? Kinda cute. So drunk you think taking your shirt off at a party is just this side of subtle? Not cute.”

She doesn’t think she’s a seductress of any kind—in fact, if she’s pulling the no shirt move because she’s not thinking at all. Where are her friends to take her home? (And away from you!) 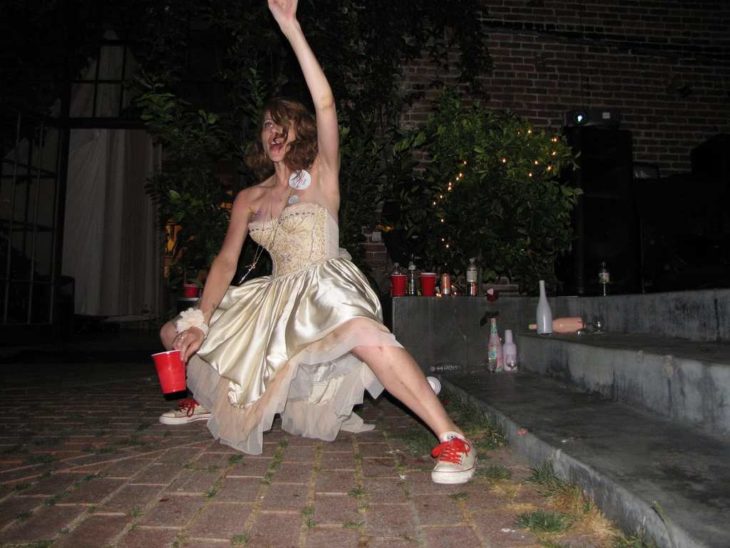 “Strength? Accomplishment? Confidence? All very estimable and sextimable traits. Trying to prove to us how much more impressive her job/income/car/surfing ability is than ours? Pass.”

That’s because no woman could ever, ever, ever be as great as you at anything, right? God forbid. And don’t worry, we’ve already passed, we’re just informing you of our prowess to make a point to ourselves, we’ll be walking away in about 30 seconds. 30, 29, 28…

“Who doesn’t like a little sassy conversation? You know, calling us on our BS, telling us our shoes don’t match our belt or that we don’t know as much about Mideast policy as we appear to. But there’s a thin line between sassy and a female Simon Cowell. Being nice isn’t against the law, you know.”

If you can’t take the heat…